Today, we’re analyzing how several sexy girls got a claim to fame.

Each of these babes achieved success by having consistent, entertaining content. Although, their incredible sex appeal also definitely boosts them to new heights.

Let’s get into it with the first hot chick!

Jessica Nigri is the most popular cosplay girl out there. 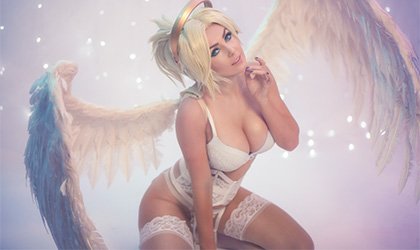 At Comic-Con in 2009, she went viral with a ‘Sexy Pikachu’ costume. – Naturally, pictures of her alluring body wearing this cute outfit flooded the web.

Since then, Nigri has become a huge internet celebrity. And she does many memorable cosplays, which surprise folks at conventions to this day!

For the most part, her YouTube channel consists of behind-the-scenes vlogs. Also, there are fun ‘Mail Monday’ videos where she reads fan letters.

Check out Jessica’s Instagram to see more of her costumes and pictures!

Zoie Burgher became famous as the girl who promised nudes at 1 million subs. 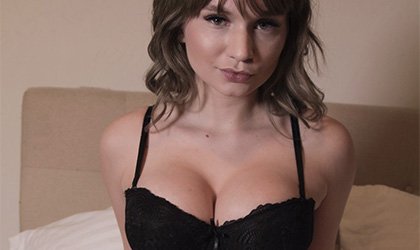 One of YouTube’s hottest female stars, she started as a Twitch.tv streamer. – But her broadcasts contained too much adult content, like some occasional twerking.

After several warnings, they banned Miss Burgher since she was deemed controversial. However, this didn’t stop her from showing off that rockin’ body! Once moving to YouTube, Zoie rose in popularity by getting shout-outs on many channels.

Celestia Vega is a friend of Zoie’s who gained notoriety alongside her. 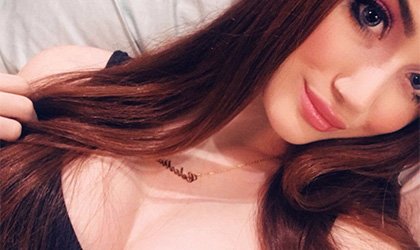 Putting out sexy content, Celestia’s channel grew to 500k subscribers. – In fact, a collab between them went viral, contributing to this increase.

The film theme was ‘Smash or Pass,’ which discussed how attractive YouTubers are. Notably, a man known as PewDiePie is featured in her video, a celebrity on the platform.

After he ended up reacting to it, these hot girls got tons of attention!